Everything you need to know about your Cooking Systems

A study performed by Covance Laboratories in 2008, showed that the following vegetables retained a higher percentage of several vitamins and minerals recommended by the FDA, when using the Royal Prestige® waterless and greaseless method comparing to boiling: broccoli (73%); cabbage (25%); carrots (16%); potatoes (8%).

The same study indicated that cooking with the Royal Prestige® waterless and greaseless method is between 69% and 78% more energy efficient than boiling vegetables and 54% more efficient than roasting in the oven.

Which burner should I choose?

Does it matter what size pan or cover I use?

Yes, choose a pan size that is appropriate for the amount of food you are preparing; ideally, you should fill the pan 2/3 full. Always use the cover that is intended for the specific pan you are using.

What is the right temperature setting for my stove?

To prevent food from sticking, it is recommended to preheat utensils at medium-high temperature. When cooking, it’s better to keep the temperature between low and medium. High heat may be used when necessary; for example, when boiling liquids.

When using a pot with the Redi-Temp® valve, how do I know I am reducing the temperature properly?

Temperatures can vary from one stove to another. In general, when the valve whistles you should reduce heat to low and wait until the valve stops whistling before closing it. If while you are cooking there is not steam coming out, you need to slightly increase the temperature. If instead you find that excessive steam is leaking, you should slightly lower the temperature. Remember that the key is that there should be an occasional escape of steam. 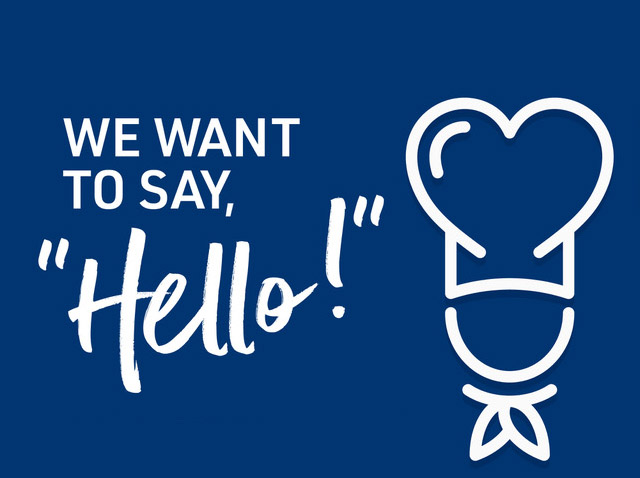 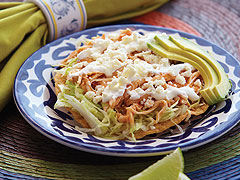